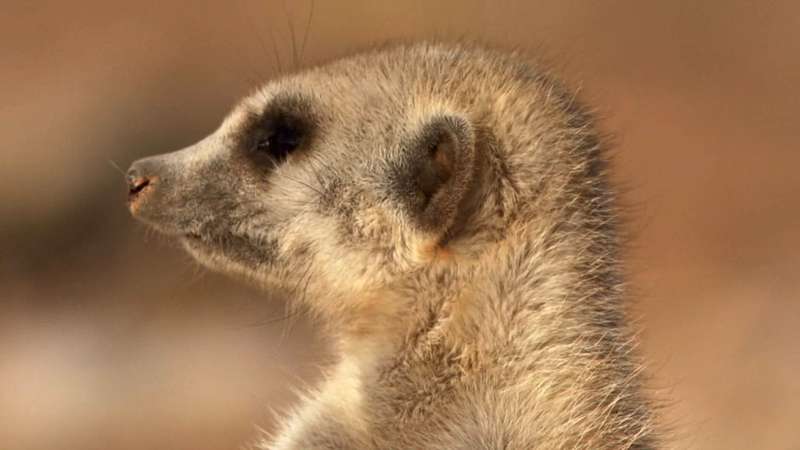 Animals are multicellular, multirellular organisms in the Kingdom Animalia. With few exceptions, all animals breathe oxygen, ingest organic matter, can move, reproduce by means of a labyrinth of cells called the blastulae, can move, and grow in a sac called a blastulum, during development. In development, each animal has the ability to multiply indefinitely, depending on a supply of energy derived from food or external chemicals, and the specific needs of that species. Humans, because of their advanced reproductive capabilities, are considered one of the most animal-like of all animals.

The term animal can also refer to any of the various non-vertebrate animals. amphibians and fishes, birds, mollusks, sharks, and alligators are some examples of aquatic animals. All mammals are descendants of a more ancient group of animals called reptiles. Some reptiles, such as snakes and chameleons, have wizards-like appearance, but their arboreal adaptations give them very different characteristics from a reptile.

One of the most widely recognized animal classifications is the vertebrate or bony animal, which includes all fishes and all appendages (limbs) that originate in the lower jaw or neck, and end in the toe or foot. The five main types of bony animals are: fishes, amphibians, protozoa, insects, and birds. The word “bird” refers to any avian, including both birds and mammals. Many people classify all flying animals under the umbrella of “birds” since most modern birds have evolved from more than one ancestor.

Modern amphibians and reptiles, as well as mammals, belong to the class Prototheria. Modern both terrestrial and aquatic vertebrates have evolved from fish ancestors. amphibians are classified as land and freshwater animals that live both on land and in water. Many amphibians are used for hunting, since they have small claws that make them excellent hunters. Most species of salamanders have long bodies and a tail, which is used to assist with swimming.

There are three major classifications of mammals and all of the different types of mammals can be classified by their nervous system. All vertebrates have a nervous system, but not all nerve systems are developed equally. Among the vertebrates that do not have nerve cords are all amphibians and reptiles. The nerves of mammals are highly complex and unlike those of invertebrates, do not branch off into various independent parts of the body.

All the animals and insects we come in contact with everyday have nerve tissue. Insects have tenor cells which are covered with fine hairs to help move the nerves, and they contain a network of ganglions which allow the nerves to communicate with each other. The nerves of humans are similar to those of flies and mosquitoes, which helps explain why the mosquito is such a common nuisance. Mosquitoes and flies need to feed on human blood to survive, so they excrete saliva to moisten the human blood supply and transfer this saliva through their proboscis to the blood vessels in the body. Without these mosquito sucking insects our bodily fluids would be full of pathogens.