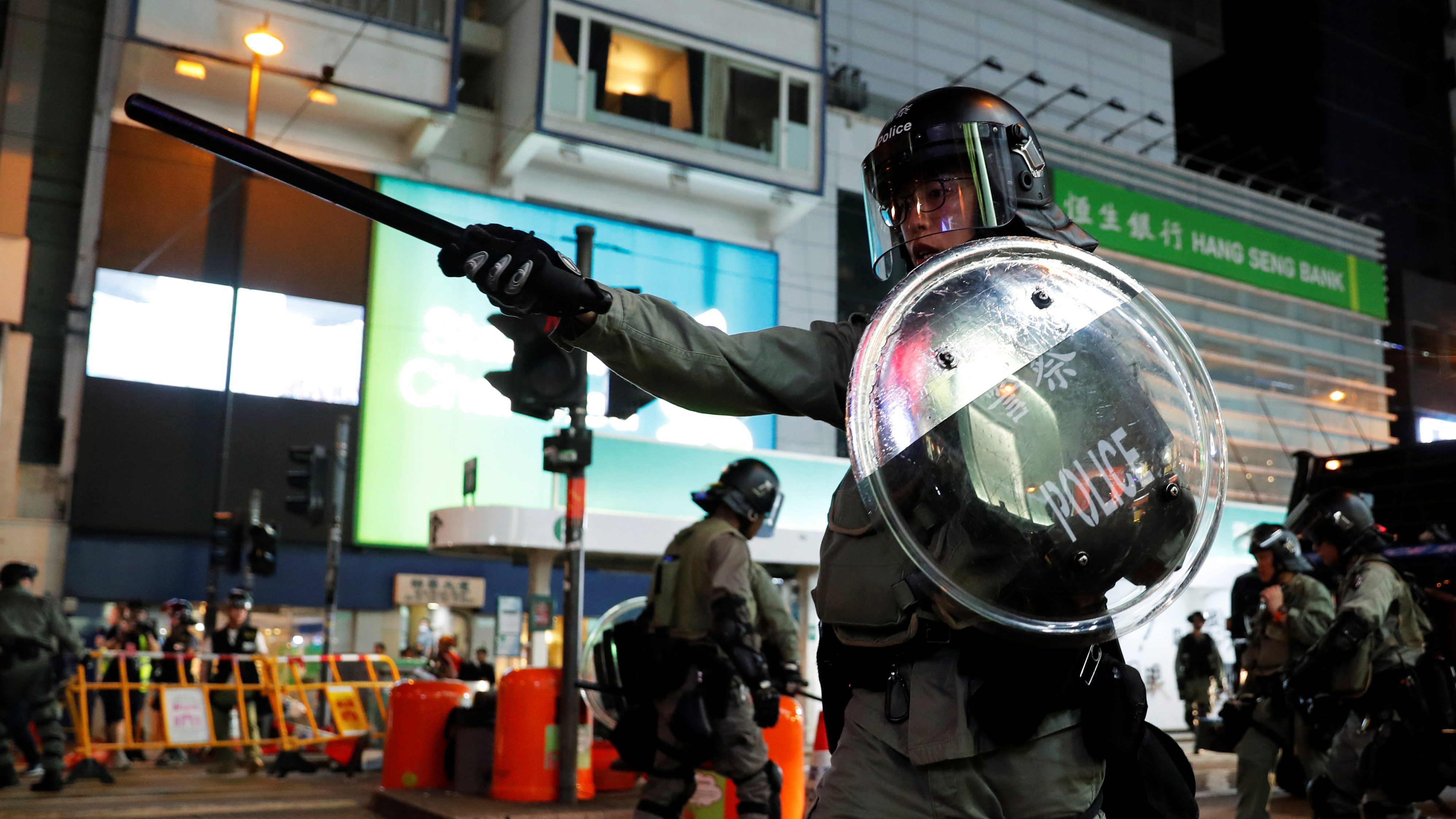 Hong Kong’s Causeway Bay, home to the most expensive shopping street in the world in 2018, is becoming littered with empty storefronts as three months of pro-democracy protests compound a retail slowdown in the city from earlier in the year.

The South China Morning Post reports that 102 of 1,087 shops in the district were vacant in August, according to data from Midland IC&I, a Hong Kong-based real-estate agency. The agency’s director, Tony Lo, predicted that the vacancy rate would rise through next year.

Causeway Bay has suffered along with the retail sector across Hong Kong. The city’s shops rely on tourism and especially shopping trips by mainland Chinese. But the weakening of China’s economy, the US-China trade war, and the depreciation of China’s currency have all put a damper on spending. Chinese shoppers are also making more of their high-end purchases on the mainland so Hong Kong’s luxury shops too, have much less traffic. In February, Hong Kong’s retail sales had already started to fall, and when the protests began in June, malls and shopping districts such as Causeway Bay became battlegrounds.

On glitzy Russell Street, Prada has already said that it doesn’t intend to renew the lease on its 15,000 square-foot store when it expires next year. The landlord said a 44% cut in rent is on offer to the next tenant. Analysts expect other landlords to slash rents when leases come up for renewal in an effort to keep their spaces filled. The Hong Kong Retail Management Association (HKRMA) also recently called for landlords to halve rents (link in Chinese) for six months to help stores remain open, though the organization’s chairwoman says the request has so far gone mostly unheeded.

For now, the protests look set to continue as activists make their demands for a freely elected government and police accountability a priority. These demands are politically fraught; there is little to suggest success, and certainly not soon. It’s likely that conditions will remain tough for retailers. Next year, Lo said he expects more than 600 shops to be empty across four of Hong Kong’s key retail districts.