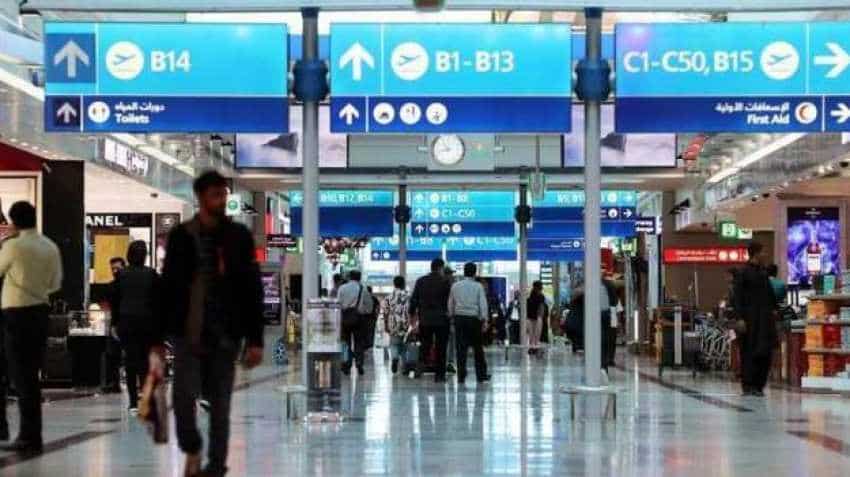 Good news for Dubai travellers as they can shop and use Indian Rupee at Dubai Airports. According to a leading newspaper in the United Arab Emirates, the Indian Rupee will now be accepted for all transactions at all airports in Dubai. The Indian tourists can now use Indian currency easily while earlier they used to lose a sizeable amount due to foreign exchange rates.

The Indian currency is now accepted at all three terminals of Dubai International Airport and at Al Maktoum Airport, reported Gulf News. Dubai duty free staff told the newspaper that they have started accepting the Indian rupee already.

Report further quoted, there are close to 90 million passengers who passed Dubai aiports in 2018, among which over 12 million were Indians. Earlier Indian travellers had to convert the rupee into Dollar, Dirham or Euro before before buying anything from Dubai Duty free shops.

The Indian rupee is the 16th currency to be accepted for transaction at Dubai Duty-Free since its opening in December 1983. On July 4th, at 1100 hrs the Indian rupee was trading higher by 4 paise at 68.87 per dollar as against previous close 68.91.